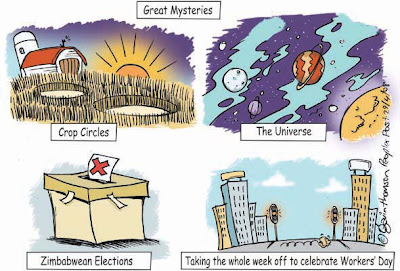 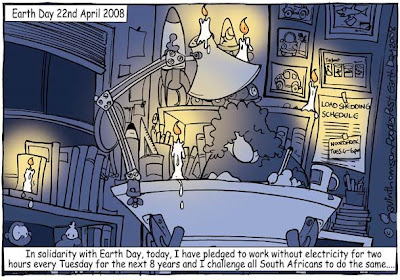 TUESDAY, 22 April, marks Earth Day ? an annual event for people around the world to celebrate the earth and renew their commitment to building a safer, healthier and cleaner world. Earth Day was first commemorated on 22 April 1970. It is the only event celebrated simultaneously around the globe by people of all backgrounds, faiths and nationalities. More than half a billion people participate every year in campaigns by Earth Day Network, founded by the organisers of the first Earth Day to promote environmental citizenship and year-round progressive action worldwide.
at Tuesday, April 22, 2008 No comments: 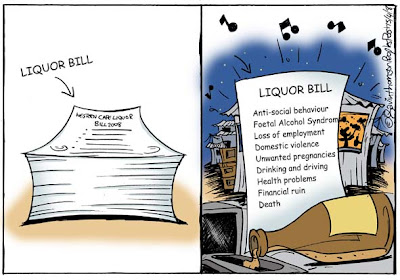 THE CLOSING date for comment on the revised Western Cape Liquor Bill is set for tomorrow (Wednesday, 16 April), after it was published for public comment in the Government Gazette on 14 March. The Liquor Bill will allow shebeens to apply for licences to trade legally, thus ending raids by the police, and has been vehemently opposed by groups in the Western Cape, which has the highest incidence of Foetal Alcohol Syndrome in the country.
at Tuesday, April 15, 2008 No comments: 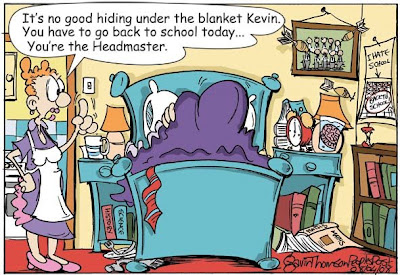 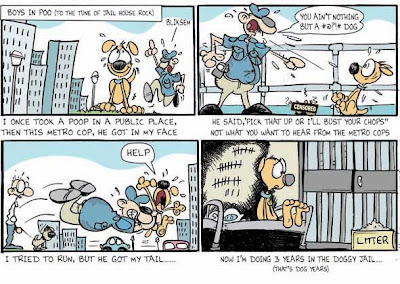 A SEA POINT woman was allegedly assaulted by a Metro Police officer on Tuesday last week after she requested to see his identification when he ordered her to pick up her dog's faeces. The Metro Police have been in an identity crisis for some time, having to fulfil duties across law enforcement and traffic regulation categories, while also providing back-up support to the SA Police Service when required. Playing second fiddle to the bona fide SA Police Service may have sat uncomfortably with some in the Metro Police force, and it could be that the officer who allegedly assaulted the Sea Point resident was making the first move in the formation of a new "Dog Unit" for the Metro Police. After all, if SAPS can have a Dog Unit, why not the Metro Police? The unfortunate thing, though, is that the Metro Police may have the definition of Dog Unit wrong... (Peoples Post 1st April 2008)