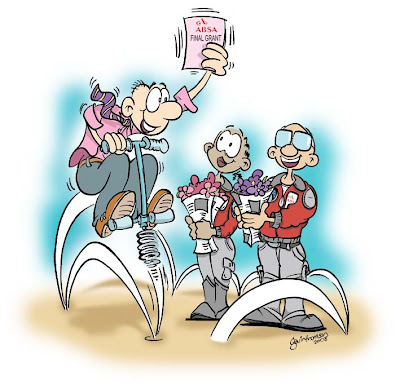 Cartoon for Absa Bank
at Thursday, October 30, 2008 No comments: 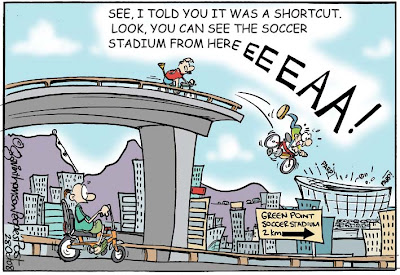 PROJECTS worth billions of rands are currently steaming ahead to ensure that residents and visitors can travel to their destinations safely and effectively during the time of the Soccer World Cup in 2010.
Projects include improvements to Cape Town International Airport, stations and highways in the Cape metropole and outlying areas, new bus services, and better facilities and routes for pedestrians and cyclists.
In Cape Town itself, work is under way to ensure that thousands of soccer supporters and revellers can move safely on foot and bicycle from the Cape Town Station and the viewing site on the Parade to the Waterfront and new Green Point Stadium.
Various streets will be closed to traffic, while limited pedestrian traffic will be permitted on others. One of the streets in which only limited vehicle traffic will be permitted is Waterkant Street.
This street is not only being jazzed up with trees, but will also be transformed into a cyclist and pedestrian route that will be linked to Somerset Way with a bridge and controlled crossing over Buitengracht Road.
A three-metre-wide cyclist lane, as well as a three-metre-wide pedestrian path, will be developed along Somerset Way to Three Anchor Bay so that spectators and residents can reach the stadium safely. Also under development are a second cyclist and pedestrian route from the station over North Wharf Square, Coen Steytler Avenue; a cyclist and pedestrian bridge over the inbound lanes of Buitengracht, and a controlled ground-level crossing over the outbound lanes of Buitengracht to the Waterfront and ultimately the stadium.
THEUNS VAN DER WESTHUIZEN People's Post 28th October 2008
at Tuesday, October 28, 2008 No comments: 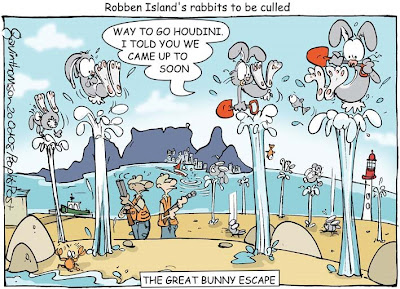 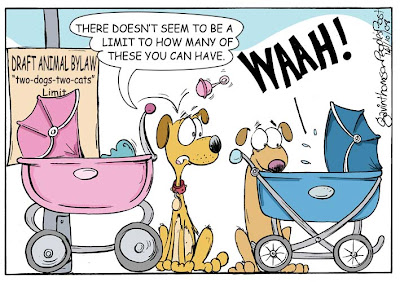 THERE seems to be a great deal of confusion around this bylaw [the draft Animal Bylaw]. Who drafted it? Why? And what does the process of public participation involve?
Bylaws in the city arise out of policy discussions in multi-party portfolio committees. The mayor has nothing to do with their formulation until the bylaw reaches the mayoral committee and full council after the public participation process.
The City of Cape Town is an amalgamation of seven former separate local authorities, each of which had its own animal bylaw. There were also still three animal bylaws from the former municipal councils dating back to 1964. It is impossible to administer ten different bylaws across the city. As a result, there must be one consolidated bylaw. This bylaw is the first draft to achieve this outcome.
The proposed limit on the number of pets per property is also nothing new. Each of the previous bylaws limited the number of dogs and cats per property (in common with similar legislation across the world). Nine of the existing bylaws set the limit of dogs and cats per property at two of each. Only the old Cape Town administration dog bylaw allowed for three of each.
The portfolio committee, with the full support of all parties, proposed the “two-dogs-two-cats” limitation for the consolidated single draft bylaw for Cape Town.
There is no truth in the rumours that people will be required to “put down” their pets. Furthermore, if anyone wants to own more than two dogs and two cats, they will be able to apply for a permit to do so. If they meet the criteria, designed in part for the welfare of the animals concerned, they will be able to own more dogs and cats.
Public participation is an important part of the process of passing all bylaws, including the draft Animal Bylaw. The public participation phase began in June already. Four months of public input have been allowed, in addition to a workshop through the City Wide Forum, and the emailing of the bylaw to over 70 animal welfare organisations and animal activists. They had contacted the city before then, indicating their interest in the matter. This is in addition to numerous press releases and newspaper ads.
The bylaw was also referred to over 1 000 community organisations through all the ward forums, as well as to the subcouncils for comment.
For members of the public who would like to submit comment, a copy of the draft bylaw is available on the city’s website at the following address: http://www.capetown.gov.za/en/ByLaws/Pages/Draft_by-laws.aspx. Within the next few days it will be available in hard copy at city libraries and subcouncil offices.
The public can submit their comments or proposed amendments to the draft bylaw by writing to Mr Richard Bosman at Private Bag X4, Parow, 7499 – or via email to richard.bosman@capetown.gov.za – by Thursday 30 October.
Everyone has rights in a city, and legislation involves a careful balancing of competing rights. This is what we are trying to get right in this case.

Robert Macdonald
Spokesperson for the mayor of Cape Town 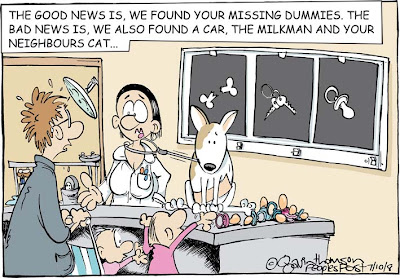 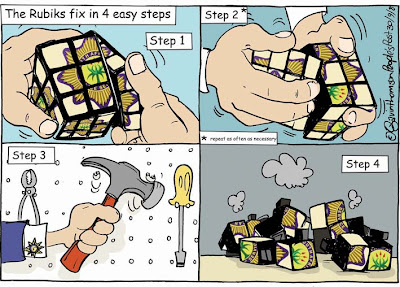 POLICE commissioners across the Cape Peninsula are again being moved between stations, with Claremont, Camps Bay, Diep River and Pinelands police stations to soon come under new leadership. The provincial police office communica?ted the moves to affected station commissioners last week. As in years gone past, no official communication was directed by the provincial office to the media and People's Post discovered the far-reaching changes through its own accord. The provincial police office also did not provide specific reasons for the changes, but rather provided what has become a somewhat stock answer to the newspaper's enquiries on this matter over the years: "The process seeks to address service delivery, strengthen police stations and at the same time recognise the expertise and experience of individual members". Peole's Post 30th Sept 2008
at Thursday, October 02, 2008 No comments: