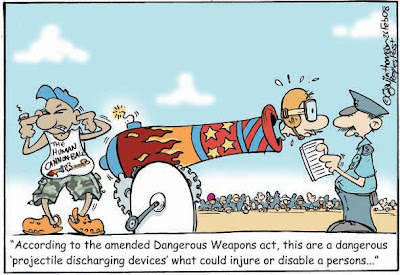 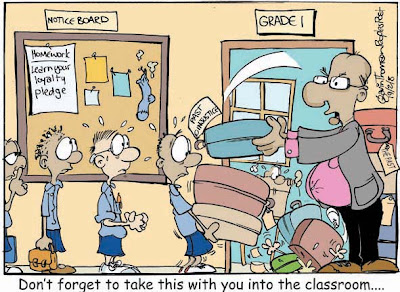 The new school oath, to be recited by every learner at school by order of Naledi Pandor, Minister of Education, seems to be a hot topic and is being met with differing views from principals across the city. 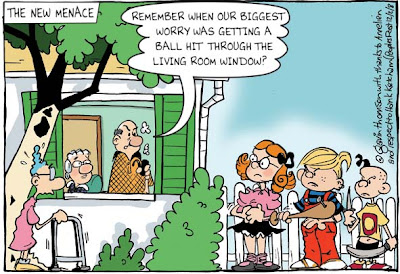 CHILDREN armed with knives and pangas are stepping into the space left empty by a peace settlement between Hanover Park gangs last year. School gangs have been involved in serious fights every day for the past three weeks, say Philippi police officers. "These children are running around armed with knives and pangas," says Captain Walter Prins. One group apparently calls itself the "Wet Cats", while its rivals are called the "Spoilt Brats". Another group refers to itself as the "Flop Boys". Police have not yet determined how the affiliation system works. Unlike the older gangsters, the boundaries of the children's gangs are not residentially determined. The ages of the children vary. Some are in primary school and others are in high school. "Most of these children come from homes where the parents are drug dealers," says Prins.
Peoples Post 12/2/8 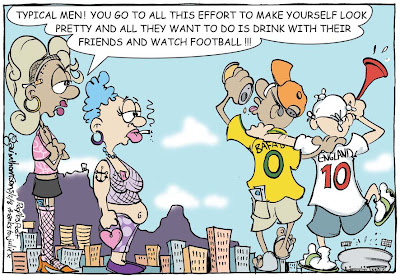 A PROPOSAL that prostitution be legalised for the Soccer World Cup in 2010 was again made last week after an initial airing by National Police Commissioner Jackie Selebi last year. Last week it was the turn of ANC MP George Lekgetho to propose the legalisation of this oldest of professions. He apologised on Friday, however, for stating in Parliament on Tuesday that legalising prostitution could spare women from being raped during the Soccer World Cup season.
Peoples Post 5/2/8
at Tuesday, February 05, 2008 No comments: