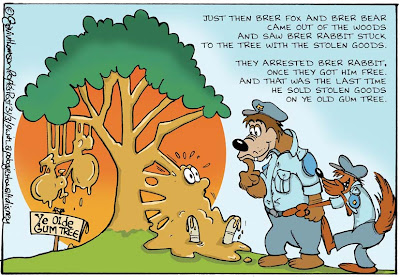 Editorial cartoon for the People's Post 31st March 2009
Wheels come off for stolen goods trader
christelle wiese
A LANSDOWNE thief recently found an innovative way of acquiring stock for a lucrative new trade – without any capital.
When searching local advertising website www.gumtree.co.za, a Claremont resident was quite surprised to find his own custom bicycle for sale. The bicycle had been stolen from his Alphina Road flat in January.
According to Captain Angie Latchman, Claremont police spokesperson, the bicycle had been reported as stolen when the man opened a case of housebreaking and theft on 26 January.
When the man saw the advertisement for his bicycle on the website, he immediately contacted Inspector Daniel Geneke, the sector manager for sector one policing in the Lynfrae area.
Latchman says: “Acting on this information, Inspector Geneke and his team proceeded to a residence in Armstrong Road in Lansdowne, under the pretext of being potential buyers.”
The stolen bicycle, as well as several other bicycles, were found on the premises, and the man who posted the advertisement was arrested.
at Tuesday, March 31, 2009 No comments: 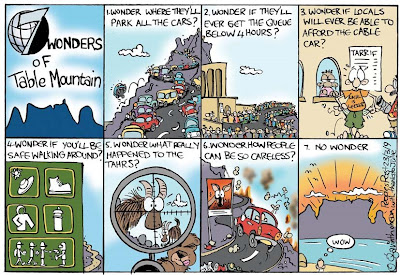 Table Mountain has been short listed in the New 7 Wonders of Nature competition, which will see the top natural sites of 223 countries being whittled down to 21 finalists and ultimately to seven winners in an exercise in global democracy expected to draw over a billion participants.
The race is now on - with internet voting reopened until 7 July 2009 - to determine the top 77 nominees, from which 21 finalists will be select.
The finalists will be announced on 21 July, after which a final round of voting - running through 2010 and into 2011 - will decide the New 7 Wonders of Nature, to be announced in 2011.
Vote for Table Mountain at www.new7wonders.com
at Tuesday, March 24, 2009 No comments: 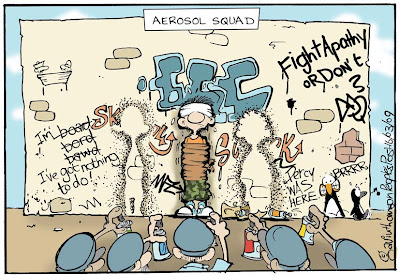 THE Cape Town Regional Chamber of Commerce and Industry welcomes the City Council’s decision to form a unit similar to the “Copper Heads” to stamp out graffiti.
“We are delighted that there is at last to be a concerted effort to stamp out this form of recreational vandalism that defaces the City, dangerously obscures traffic and safety signage, projects an image of lawlessness and costs property owners millions of rands a year in cleaning and repainting bills,” said Mr Jeremy Wiley, President of the Chamber.
He said that until now the battle against the graffiti vandals had been localised and the crime had not been taken seriously enough by the SAPS or Metropolice.
“What the city plans to do is co-ordinate the fight, photograph the graffiti and set up a data bank so that the work of individuals can be identified. This should make for more effective prosecution. Hopefully the new unit will be able to pinpoint the worst offenders and we hope this leads to some hefty community service sentences and deters further vandalisation or sabotage of public and private property. ”
Mr Wiley also called upon local businesses, particularly the retailers of paint in spray cans to assist in the identification of customers or purchasing trends that indicated unusual purchases of the paint products used by vandals.
He said there was a clear correlation between the proliferation of graffiti and school or university holidays. “This trend indicates the lack of parental supervision and high levels of boredom experienced by our youth outside classrooms.”
Defacing buildings with graffiti was not a petty crime as it sometimes cost property owners large sums to clean and repaint and, as there were thousands of incidents throughout the municipal area, the annual bill would run into millions of rands.
Mr Wiley appealed to the city to never ever refer to the graffiti vandals as artists. “Artists are creative people who enrich our lives. These vandals are utterly destructive and do nothing but despoil the urban environment.” 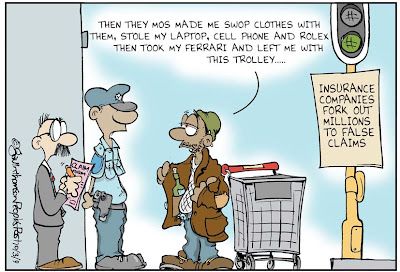 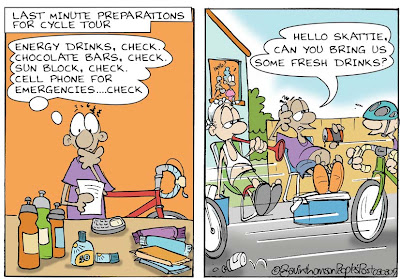